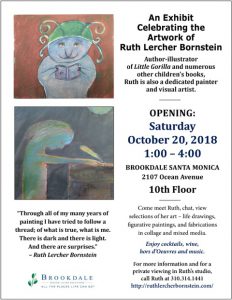 An exhibition celebrating the artwork of Ruth Lercher Bornstein

Author-illustrator of Little Gorilla and numerous other children’s book. Ruth is also a dedicated painter and visual artist. 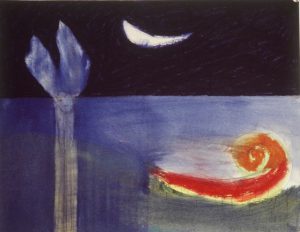 Celebrate the artwork of Ruth Lercher Bornstein — renowned author/illustrator of Little Gorilla and numerous other children’s books. Ruth is a dedicated and widely exhibited painter and visual artist.

Parking
Street parking available in the neighborhood. If needed, additional parking at the supermarket lot at the SE corner of Lincoln and Ocean Park Blvd., approximately four blocks from Ruth’s home. 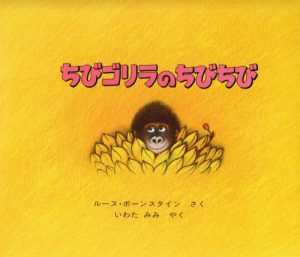 Little Gorilla is now in a new edition of board book in Japan.

Little Gorilla is now in Hebrew and Arabic, published in Israel, and given out to schools.

THE SUMMER EVERYTHING CHANGED was published by Wellstone Press in 2012. 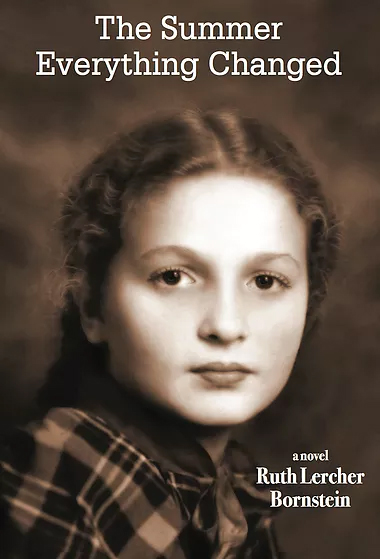 BOOKLIST Review:
One of the few YA novels set during WWII to address anti-Semitism at home in the U.S., this moving story is told through the fast-paced diary entries of Janet Kessler, 15, who knows—but doesn’t want to know—that she is Jewish. Prejudice is rife in her small Wisconsin town as the soldiers go to war and her assimilated parents have secrets, including her mother’s trauma before leaving Germany. But Janet’s focus is on having fun with her girlfriends and, especially, on making out with sexy Karl. Would her friends and Karl care if they knew she is Jewish? She knows the sororities won’t take Jews. She also knows about the Ku Klux Klan, and she witnesses racism when she sees a black soldier trying to get a seat on the bus. The diary format occasionally feels contrived, although readers will recognize the connection to Anne Frank. Far from heavy sermonizing, though, the informal entries do reveal the teen’s conflict about what she is trying so hard not to think about.
— Hazel Rochman

ASSOCIATION OF JEWISH LIBRARIES – Review
As the summer of 1943 approaches, fifteen-year-old Janet Kessler looks forward to time at the lake with her crush, Kurt, near their Wisconsin home. But her immigrant parents have other ideas and send her to family in Milwaukee, where she is introduced to Rudi, a Jewish American soldier, originally from Germany. Rudi tells
Janet that he has not heard from his sister, Lilly, who was left in Germany. During the summer, Janet attends art school and overhears anti-Semitic comments from her classmates. After she returns home, she questions her Jewish identity, one which her family has downplayed. In her prophetic foreword, author Bornstein writes, “It was a summer of the war.
The summer of Rudi, but mostly of that other boy. The summer of Lilly, a girl I never met but who has always been with me. It was the summer everything changed.” This epistolary novel in the form of diary entries deals with important issues of Jewish identity and anti-Semitism in the Midwest as a microcosm of world events at that time. At the core is the transformation of a teenager wrapped up in her hometown world to a young woman questioning the world around her. Readers will find themselves cheering for Janet when she makes good decisions and wanting to shake her when she makes bad ones. Diary entries could have benefitted by inclusion of date of entry. Recommended for Jewish libraries.
— Barbara Krasner, Somerset, NJ and member of Sydney Taylor Book Award Committee

It was a summer of the war.
The summer of Rudi but mostly of that other boy.
The summer of Lilly, a girl I never met but who has always been with me.
It was the summer everything changed.

So begins this story of a teenage girl’s awakening during during the height of WWII in the summer of 1943. Meet Janet Kessler, daughter of immigrant parents and the sole Jewish family in town. The novel, told in diary form, reveals the culture in small town mid-west America, the yearning for love, growing awareness of the horrors of war, and the discovery of her true values.

A stirring, poetic, heartfelt novel—tender, true, and touching. —Sonya Sones, author of What My Mother Doesn’t Know and other young adult novels in verse.

Message: Dear Ruth, I loved your book and
did relate strongly to Janet and to the entire situation. You so well depict the feelings and concerns of a young girl growing up during war time, as well as the feeling of being \\\\\\\\\\\\\\\”different\\\\\\\\\\\\\\\” while wanting to be just like everyone else. Also, of course, the persistent crush on an entirely unsuitable boy. That\\\\\\\\\\\\\\\’s adolescence! There\\\\\\\\\\\\\\\’s not a wasted word. I read it in two sittings. It brought back so much of those war times–genuine and never overdone. Thank you for writing it. Sonia

April Wayland
“author, teacher, poet — aprilwayland.com”
Wow! I was pulled right into her world
This novel pulled me in with Janet\\\\\\\\\\\\\\\’s story of love and betrayal and the secrets her parents kept from her. I learned so much about ordinary Americans and how they coped, while WWII raged a continent away.

Lorraine
“visual artist”
Powerful Period Piece–WWII, Jewish Identity, Coming of Age
Ruth Bornstein beautifully conveys the struggles of an adolescent girl growing up in a small town in Wisconsin, with the complex backdrop of World War II, anti-Semitism, and racism, This book is a sensitively written story appropriate for both adults and young adults. It takes a unique perspective on that period of time, seen through the eyes of a girl blossoming into a young adult, questioning her parents, her relationships, her future, and the environment around her. I highly recommend it. Having read it a second time, I appreciate the multi-layered characters woven together into this multi-layered story.

Caroline Pintoff
“educator”
This is a lovely read and an important book. It is beautifully and touchingly written, revealing to us how it was to be a sensitive, young teenager living in a small town in Wisconsin – full of life, rebellion, passionate love and heartbreak, gradually becoming aware of the history and horrors of World War II in relation to her, her family and the world.
Caroline Pintoff, Educator

Reicreate
Powerful, poetic and heartfelt Ruth\\\\\\\\\\\\\\\’s newly published book is a heartfelt story of sixteen year old Janet Kessler. Growing up in Elksburg, a small town in Wisconsin, it is very difficult being the only Jewish family there during the war in 1943. As Janet confesses in her diary all that is happening in her life, a profound account of this passionate girl emerges, and I found myself drawn into her life and couldn\\\\\\\\\\\\\\\’t put the book down. This is powerful and poetic writing. 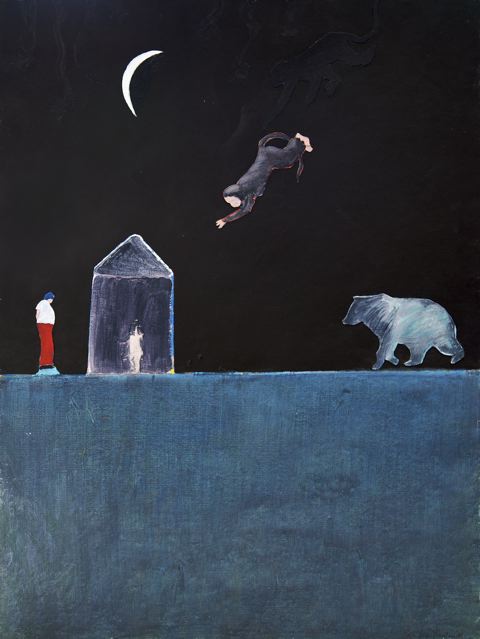 Many more art collections are now on this web site. Here are just a few examples of what can be found if you scroll down on collections.

Remember (“darker” images);
Life and Figurative Drawings;
Collages and Assemblages;
You can view some of my personal essays on this website. A book of my small paintings can be ordered from Blurb I\’ve also been working with \”Handmade Books\” as well as art created from found objects and flotsam and jetsam. I also look forward to getting back to watercolor and nature shapes on paper.
I donate my work for worthy causes; keep me in mind. (see the Children\’s Hospital at the Univ of Wisconsin in Madison, among other donations in my collections)
please contact me with any questions and/or comments. You can view my book of paintings/ Small Images. available from blurb.com 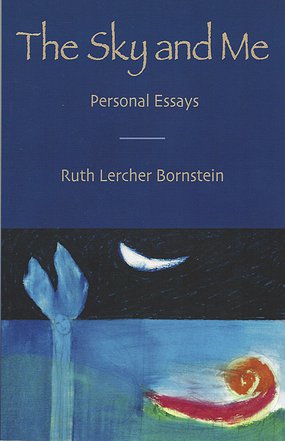